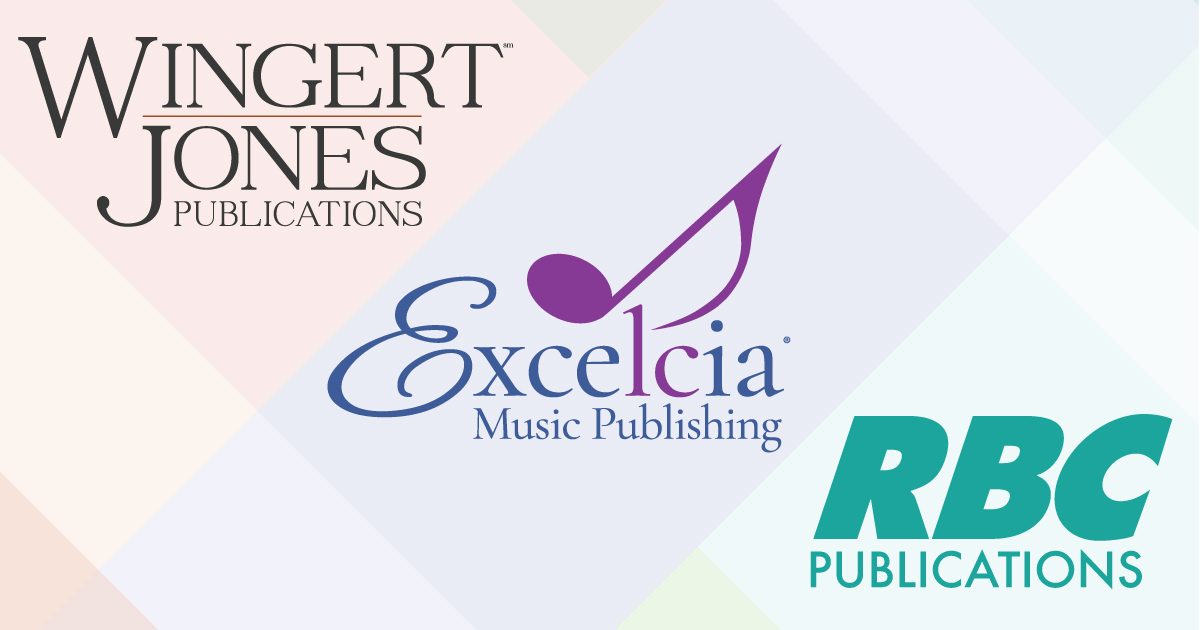 Excelcia Music Publishing’s founder and President, Larry Clark, commented, “The Excelcia Music Publishing team is excited to build on the excellent foundation of both Wingert-Jones and RBC Publications. There is tremendous opportunity to ensure these historied publishers remain a vital part of music experienced in our schools and concert halls.”  Further, “We will continue publishing materials to support the University Interscholastic League for music contests in Texas and surrounding states.”

About Wingert-Jones Publications:  Founded in 1964, Wingert-Jones Publications started as a labor of love between two instrument salesmen with a passion for grand, high-end band music. Merrill Jones started small, attending the 1964 National Band Clinic with just one piece: Emperata Overture by Claude T. Smith. Wingert-Jones has grown into a nationally known publisher and has expanded its library to include orchestral and educational works. The Achievement and Early Achievement music series are among the most popular hands-on music learning collections in the U.S.  www.wjpublications.com

October Dealer Blog – What is Your Superpower?

If you don’t know anything else about me, you should know I love Marvel…