All settings have a heading at the top of the score that read ‘Lovingly dedicated to my mother’. In the 1924 setting that Grainger did for military band he changed the key from the original up one-half step to A flat. In doing this transcription | used the original setting as well as the instrumental settings and reintroduced percussion and piano that Grainger removed from the wind and male chorus setting. Although the piano part is totally optional it will add a greater feeling of ‘Grainger the concert pianist’ to the performance.

It is important to note that the ‘Widow in the title refers to Queen Victoria (The Widow of Windsor) and the ‘Party’ is one of the many frontier wars in India.

In the event that a conductor wishes to perform ‘The Widow’s Party’ with male chorus and the original military band setting of 1924 it is available from Bardic Editions of London. This transcription for the standard American wind band was made possible by kind permission of Stewart Manville (White Plains, New York) and Barry Peter Ould (London, England). 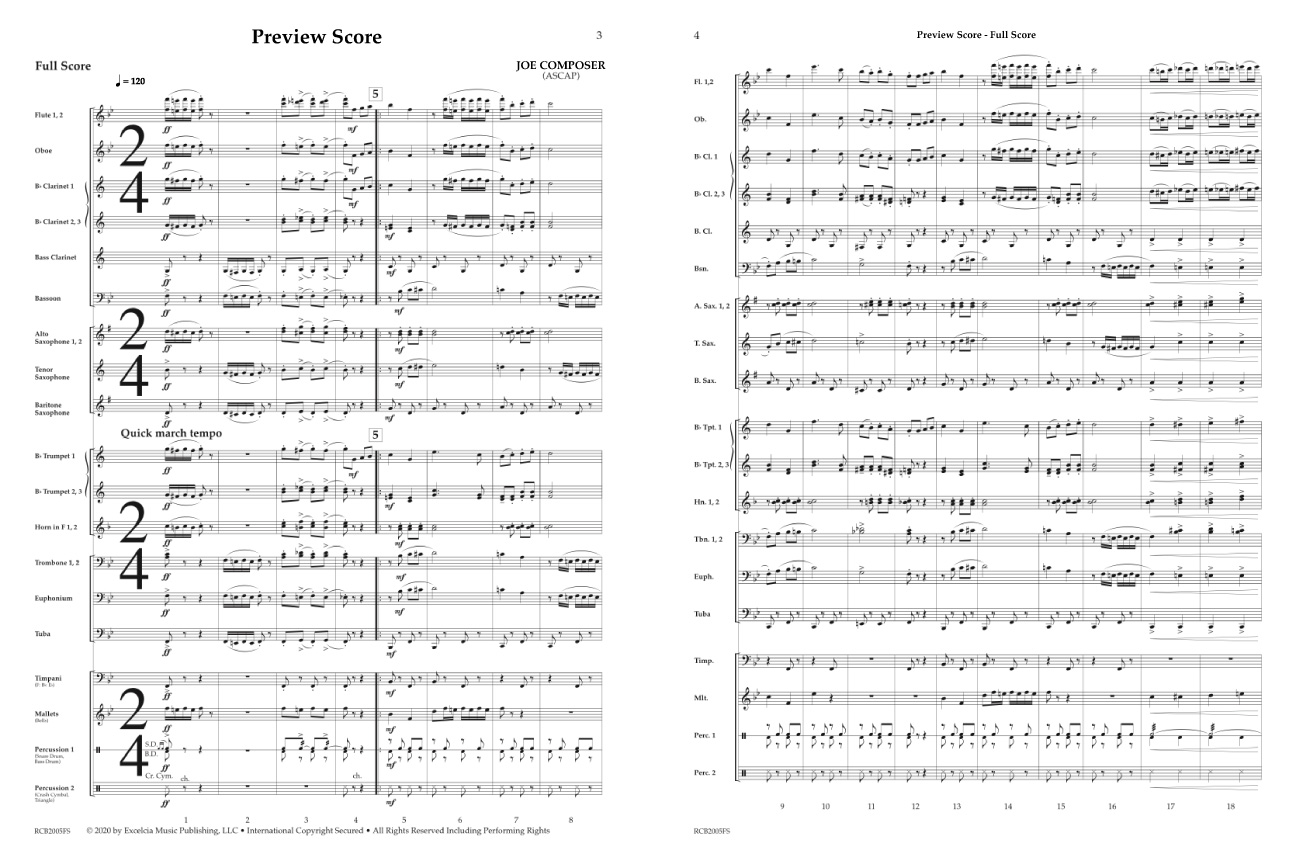